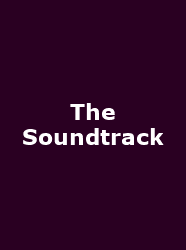 Tonight, RAE, from London/ South East will be providing the laid-back vibe with a special acoustic set, alongside regular South Londoner Oggie - the man behind 'The Soundtrack'