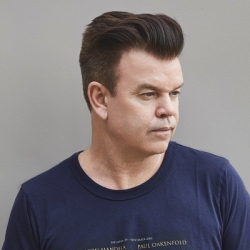 Tickets for the newly-expanded 'Sticky and Sweet' tour go on sale tomorrow, with the new dates being: London (5th July) and Manchester (8th July).

Live Nation announced last year a new deal with Madonna after her departure from Warner Brothers, costing them a reported $120 million. This week, the deal between them and TicketMaster was given the green light, making for one big entertainment empire!

Madonna is touring last year's album 'Hard Candy' and is supported on her 'Sticky and Sweet' tour by superstar DJ Paul Oakenfold on all four dates.

Last week, the London dates were snapped-up in hours, and demand is expected to be high again, so get in early for the Thursday 12th Feb 9AM on-sale time!