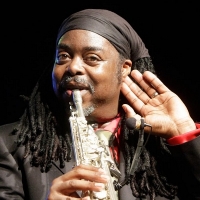 The newly CBE-ed saxophonist and clarinettist will reunite with the Jazz Warriors Afropeans collective_ a project he curated in 2007 for a one-off commemorative concert of the 200th anniversary of Britain's abolition of the slave trade.

Prior to that, Pine will release his thirteenth album, 'Transition in Tradition', on February 23rd, and will play an album launch gig at Ronnie Scott's on February 28th (tickets cost between Â£25 and Â£46).

Tickets for The Jazz Warriors Afropeans shows range from Â£10 to Â£20, and are available now.